Whats better than warm cinnamon rolls… Cinnamon Roll Monkey bread!! We enjoy this breakfast all year round but it will be a great addition to Christmas morning breakfast too. 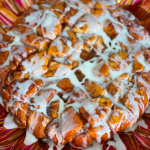 This is comfort food at is finest! This makes a great addition to any breakfast but especially a brunch or Christmas morning breakfast because everyone will enjoy it! 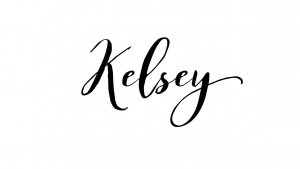 I hope you enjoy this! 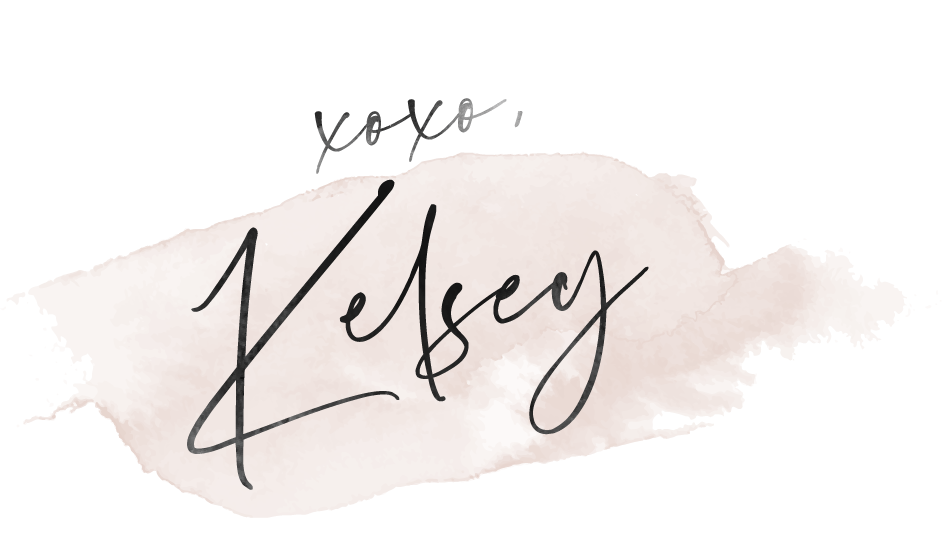 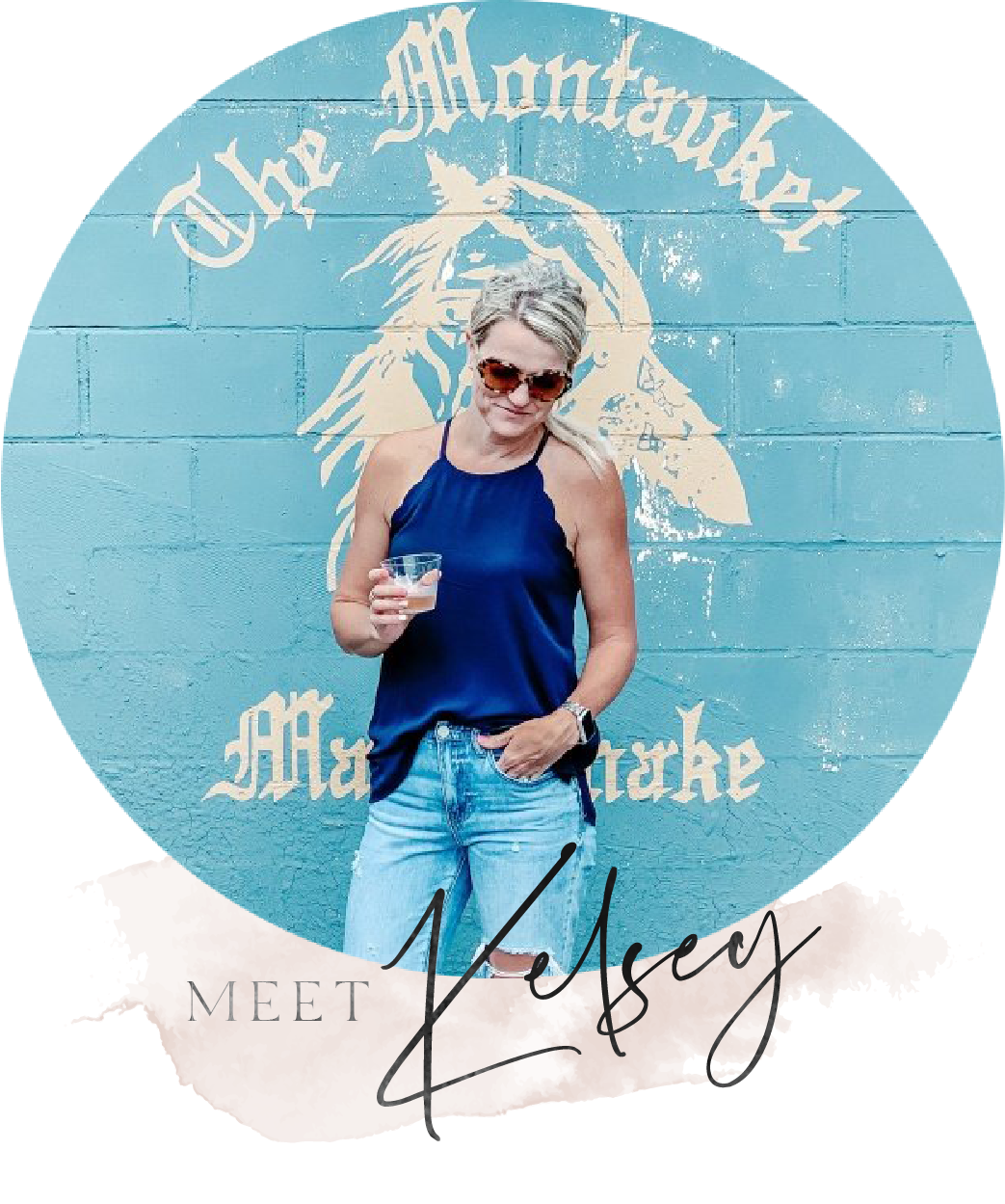 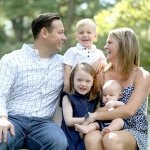 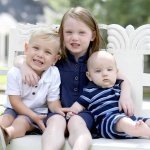 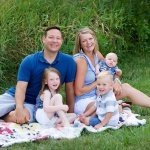 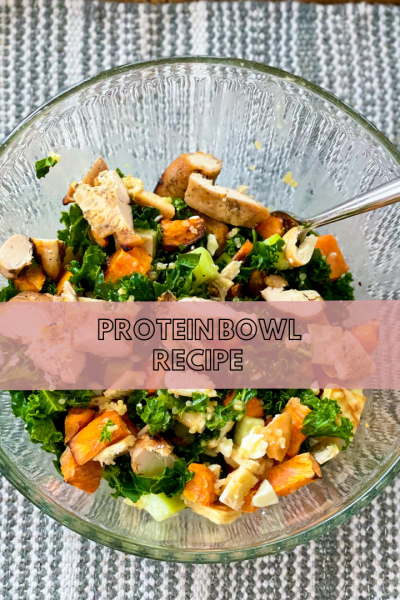 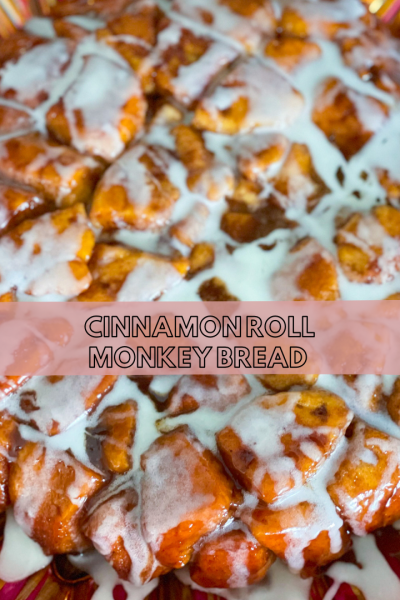 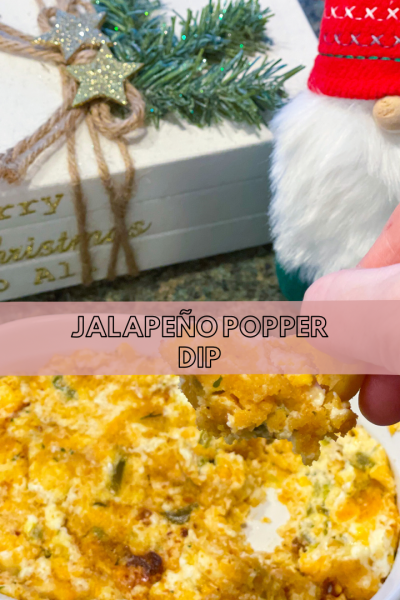 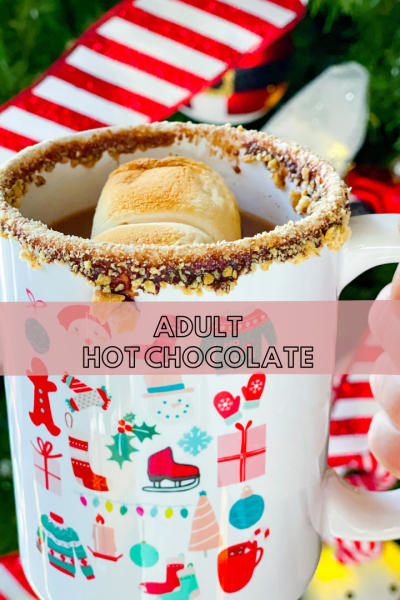 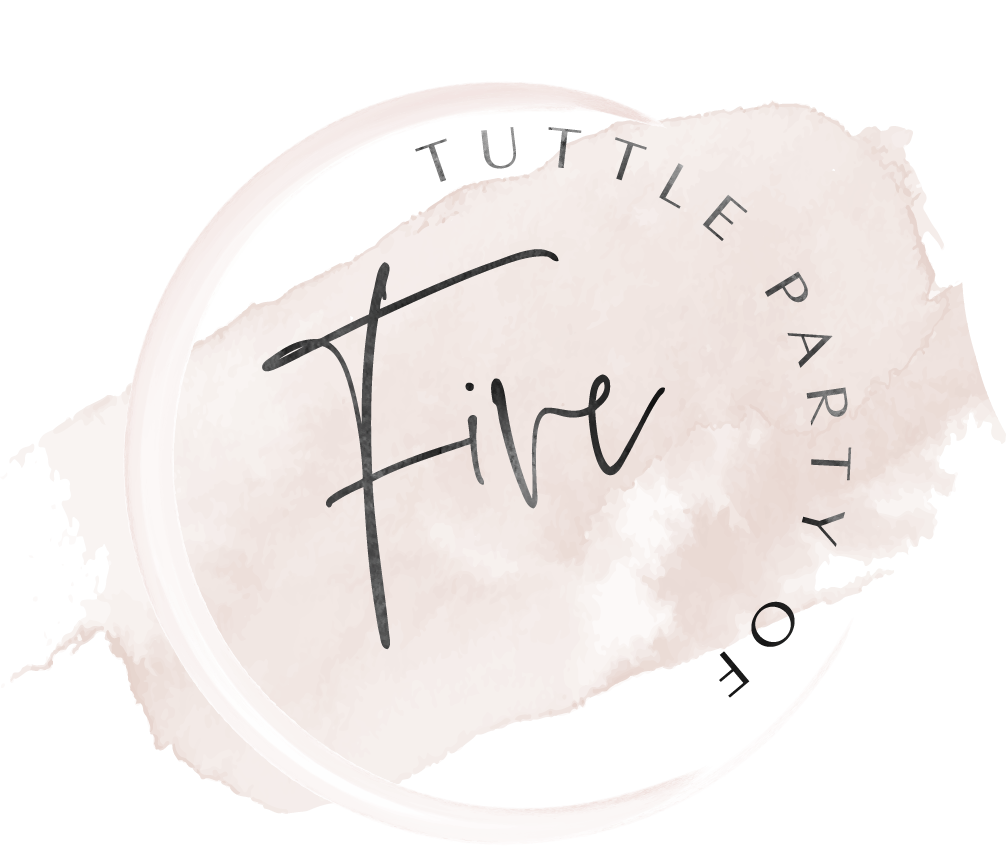 I can’t help it…. I love a theme especially a

When I shared the Free People skirt back in Decemb

Part 2 of my Old Navy try on. If there is one thin

Part 1 of my Old Navy trying… so many cute thing

⛔️Warning this video does show my feet but if

I am addicted to @sundayriley skincare. Sharing my